You may think that title is a little over the top but for me it is a true achievement! Since the twins were born i have tried various times to get out to playgroups with them as i know isolation is a huge factor with postnatal depression and i had/have become a bit of a hermit since the girls were born which isn't good for them or me! 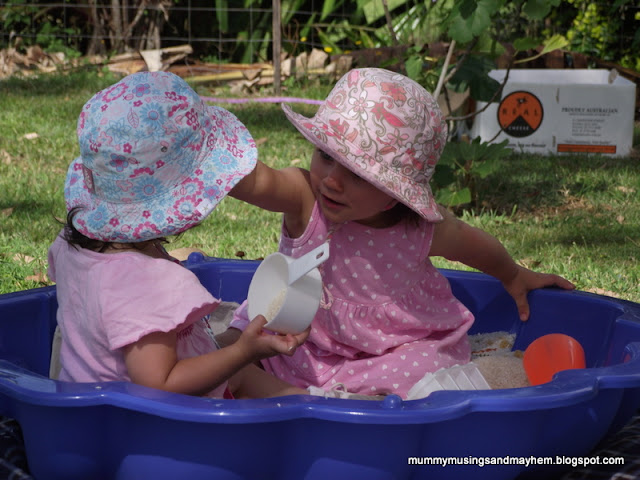 However, Playgroup visits usually ended with me in tears at home although the girls often enjoyed themselves. I always felt like a bit of a ‘odd duck' at playgroup, i never got to meet the other parents or sit and be sociable with a cup of tea because i was always running in opposite directions trying to keep each twin from hurting themselves or giving some individual attention while they explored new surroundings, kids and toys.

I had mother's judge me because one would climb and fall over at the opposite end of the room and start crying while i was trying to attend to the other at the same time. I was actually  told i ‘should watch them a little closer when at playgroup….it's up to the parents to supervise their children!” Then she walked back over to her 1 child who was sitting quietly playing on a mat and picked up her cup of tea.  I felt like the worst mother….they had entered the climbing stage and let's just say the environment wasn't really set up for younger children (even though described as a 0-5 yr playgroup)I was frantically running after them the whole time, no cups of tea for me, but i just couldn't be everywhere at every moment when there were 2 of them! 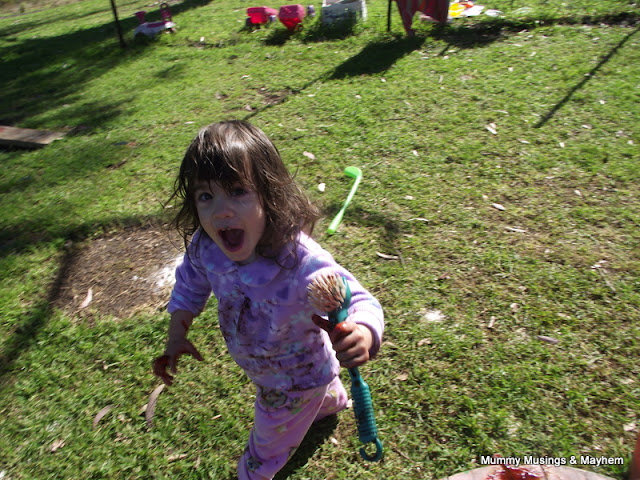 I tried another but couldn't get the double pram into the building and it was just too hard to try and get bags and 2 babies from a car into a building on my own…i felt useless and such a failure as i really wanted to be a ‘normal' Mum who could do these things for and with her kids……i kept trying but then i just began to accept that i couldn't do all the things i had done when i had just one child…..much as i didn't want to admit it, having twins made things more difficult.

I still have no idea how i will ever be able to take the toddler twosome to swimming lessons or kindygym classes…those activities where they require you to be with your child supporting them. How do i do it with two? I have heard many similar comments on the multiples forums and the consensus seems to be that you just have to wait until they are older to try these sorts of activities.It is frustrating and seems so unfair to them at times which is why i decided to have another go at playgroup now that they are 2 and i can at least get from the car without needing the pram! 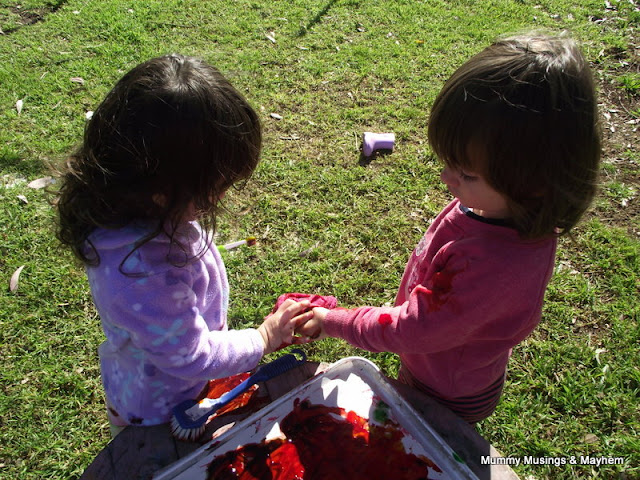 I had been looking at the ad in the community paper for this playgroup for over a month trying to work up the courage to attend…although i do try and provide lots of activities and fun for the toddler twosome at home i can tell they are getting bored and needing some extra socialisation.

The reason for this post is that i was just so excited today that i had to share with someone! I felt like a normal parent for the first time in 2 years ( apart from the endless ‘are they twins?' questions but i am used to them now!) This playgroup is run in a little pre-school and has a fantastic shady outdoor area they are free to roam in as well as undercover activities. Because it was fenced i felt secure that they couldn't run off and it was just so child friendly that i relaxed immediately. There was a lovely facilitator that looked after everyone and made us feel welcome…and also helped when my attention was on one child and not the other for a moment!

There was room for them both to explore outside in their own little ways and although i was still running around everywhere with no time to stop and chat i was just so happy to be able to wander around playing with both and then stand back at times and marvel at how these girls are growing. They were so happy to be in a new environment and stared with wonder at the older children when they came out to play. 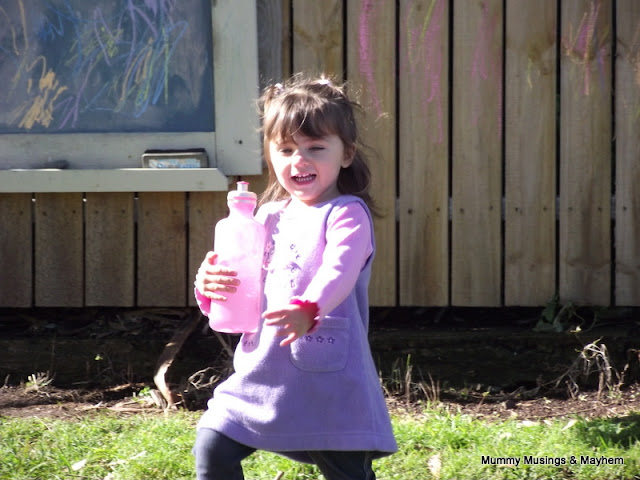 They sat and ate fruit and drank water from cups like big girls and i was just so proud of them….and me. I did it…..i took them to playgroup and i enjoyed it too….i wasn't stressed or feeling like a bad mummy and i realised i have now learnt a lot about being a twin Mummy and how to cope when in a situation like this.

It also had so much to do with the environment though….it was age-appropriate, child friendly and secure. Unlike trips to the playground (which i normally only attempt with Daddy in tow) i could let them run and investigate on their own. I enjoyed being back in a lovely preschool environment and rejoiced in the play all of the children were engaging in. It reminded me why i began working in childcare all those years ago. I left the industry because i became disappointed with the big money maker operators taking over the centres i was working in and it seemed child care was no longer about the children. I'm so happy to see that some wonderful places do still exist.

This was meant to be a quick post…there aren't any photos as i was sure i wouldn't find a moment to take one…..but their smiles and the light in their eyes as they began to explore and socialise are firmly imprinted on this twin Mummy's heart.

I know it must seem like such a small thing to many but I have finally conquered a playgroup…..and loved it. I think we will visit again next week…..I can't wait! 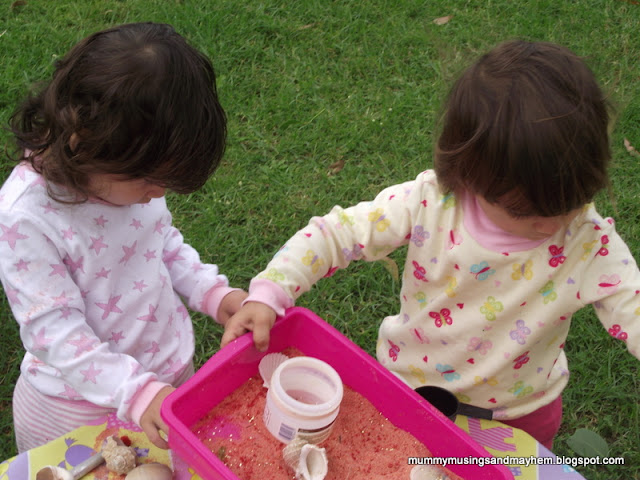 « A Potato Mash Stash!
The Week that Was…..Warmer Days! »